Last week, when we discussed the The 6 Powerful Benefits of Admitting Your Mistakes, we focused more on the admission than the apology.

You might think the apology is the easy part of admitting your mistakes, but it’s often more flawed than the mistake itself. 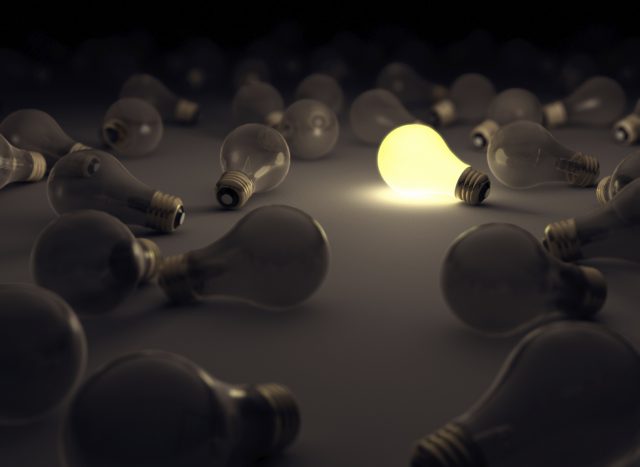 The Admission AND The Apology

You might think the apology portion of the equation is super simple, but haven’t we seen countless examples of apologies that were defensive and full of excuses?

How many apologies have you heard … or offered … that after the apology starts, it continues with … “but ….” and the beginning of an explanation for why it wasn’t really your fault, there were extenuating circumstances beyond your control, blah blah blah.

Do you think the offended party inhaled that as the most humble and meaningful apology they ever heard … or did they more likely walk away thinking you weren’t really that sorry?

Typically, apologies are the ideal preamble to our admission of mistakes, and there are three critical elements that must be present.

1. Integrity is the cornerstone of an apology

Integrity is the bedrock of any plan, and when it isn’t present, any approach is ultimately doomed.

You either have it or you don’t.

Without it, you’ll be ripping out tree trunks trying to find humility or vulnerability anywhere nearby, so your ability to manage a crisis is already in grave jeopardy.

2. Vulnerability is the Magic Elixir

When we discussed the The 6 Powerful Benefits of Admitting Your Mistakes, I emphasized that one of the benefits of admitting your mistakes was the confirming power of your authenticity and vulnerability.

Vulnerability might be seen as the magic elixir that empowers integrity and reflects humility.

To be vulnerable is to openly acknowledge mistakes and shortcomings, genuinely and with sensitivity, without being defensive.

It’s withdrawing our defenses and allowing our humanity to be seen in all its naked power.

3. Humility is a Kissing Cousin of Vulnerability

Humility is easy to recognize. It’s the kissing cousin of vulnerability, and as I wrote in 7 Deadly Sins | Are Pride & Envy Destroying Your Business?, it is usually seen as the opposite of pride … as a modest opinion of our own importance.

When both humility and vulnerability are missing, pride and arrogance take over and serve as nursemaids to the kind of havoc that besieges leaders whose apologies are not believable.

Like integrity, this conviction lives at the deepest core of our humanity, and while it’s not easily taught, it is often learned when the “slings and arrows of outrageous fortune” fill the air around our lives.

In short, humility opens the door and vulnerability pours the drinks at the table of integrity.

The Single Ingredient of a True Apology

We’ve all apologized to someone … somewhere along our path … and have probably heard many from others.

If you think back on those you’ve heard … and those you’ve given that didn’t go so well … there is invariably a single ingredient that ruined it.

You added “BUT …” BEFORE you completed your apology.

There is no “BUT” at the End of an Apology

I know the word “BUT” is in your head because we’re always tempted to excuse our behavior and find some redemption in the notion that it wasn’t really our fault.

I doubt that a day goes by when we haven’t done something for which we should apologize.

If you take a minute … right now … to consider something for which you owe someone an apology, I’ll bet you hear a “BUT” in your head.

You get the picture.

The “BUT” Dooms Your Apology

Once “BUT” shows up, the apology is instantly transformed into a reason an excuse for the behavior that invariably throws the blame for the mistake back in the recipient’s direction.

She may just let it go, or it might start an argument over what happened and who’s to blame, but the value of the apology disappears like a hooker’s smile.

If it’s important to discuss how and why the mistake was made, the apology is NOT the place for it. Make that discussion a part of an After Action Review.

Otherwise, your apology is doomed and won’t be easily resurrected.

Do Everything Possible to Eliminate the “BUT”

It will take a little work, but if you really focus on a sincere apology … reflecting your humble, vulnerable and authentic self … you’ll stop BEFORE the “BUT”.

Catch yourself before it comes out of your mouth.

Eat those words … swallow them whole … and you’ll find that your apology won’t fall on deaf ears and will achieve the effect you intend.

No BUTS about it!

Question: What is the most effective technique that has helped you offer a sincere and heartfelt apology?

Hop on over to our Facebook Page to leave your comment or question. I visit it every day and look forward to hearing from you and expanding our discussion of these ideas and concepts.

The 6 Powerful Benefits of Admitting Your Mistakes 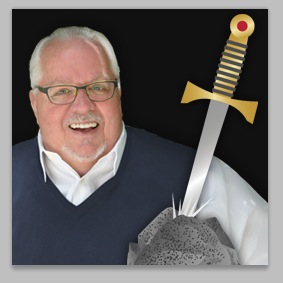 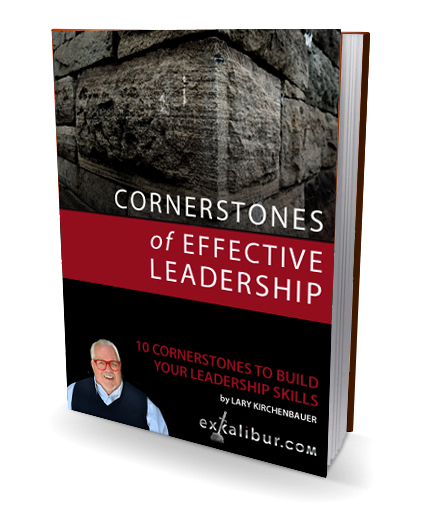 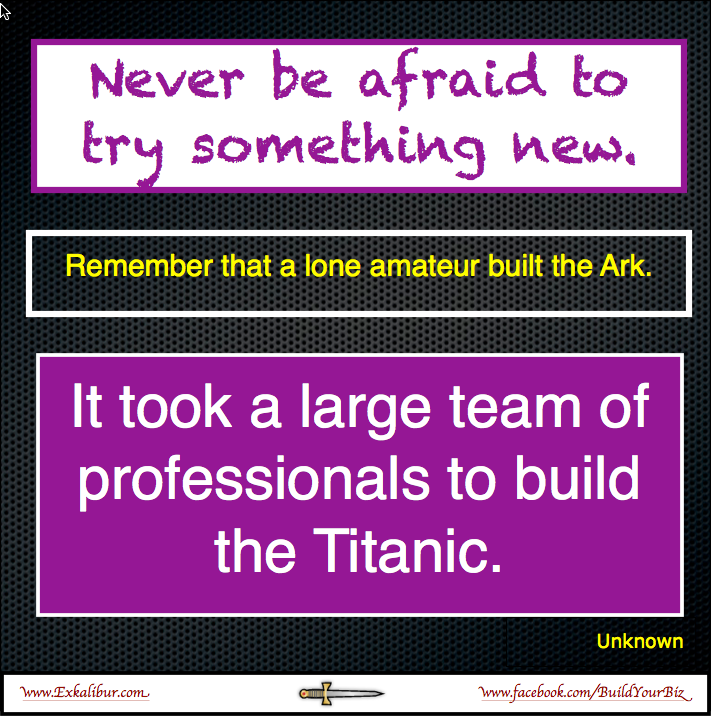